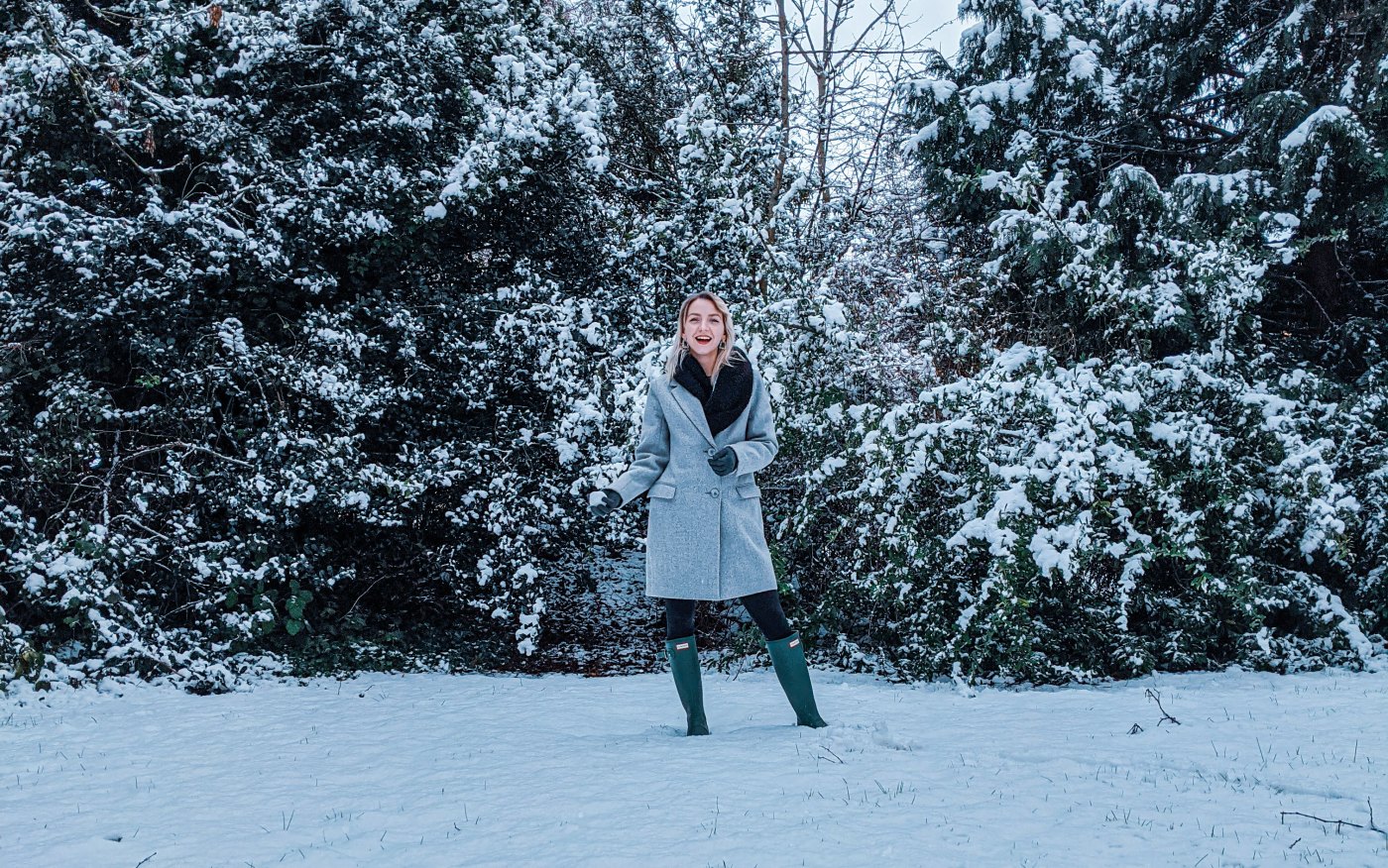 After Donald Trump got banned from Twitter I felt like I had withdrawal symptoms. Throughout the election I got addicted to his Twitter feed, because this man is truly special – when you think it just can’t get any worse, he proves you wrong. Every. Single. Time. But I wondered  how much time he’s gained by being excluded from the platform…

…I was heading into the most challenging week of my career – new team, new client, new category; into the week of many deadlines, reviews and de-briefs.  I knew, that –especially because I’m new – there would be late nights; I was prepared for my data pull to crash on me multiple times; I expected to cry – once or twice – out of frustration, because my laptop is slow, or because I’m slow and making silly mistakes. But I headed into that week with an absolute determination to do the best I can.

I needed to be in my mental work cave, without any distractions. And Instagram was a distraction. Through collective hours of meaningless scrolling, I remember one phrase that stood out:

People who are ‘Highly Motivated’ are actually ‘Highly Disciplined’.

Motivation comes and goes, but discipline is like a muscle – if you don’t use it, you lose it.

Yes, I consider myself disciplined, but it is sooooo much easier to exercise discipline when I don’t have the forbidden fruit. So I don’t log in, so I don’t scroll through it, I don’t take a selfie to put on stories, I focus on what’s important that week.

It’s very easy to lose 10 minutes there and then, because you got sucked into story updates, or a Reel tag. Having my phone and laptop in front of me would have ensured that there would be at least an hour a day lost to Instagram. This week I was focusing on work, so I hit the de-activate button.

It wasn’t hard – I really didn’t have the time to notice. I also noticed many occasions when I would instinctively press on the app without even thinking – but I saved myself from losing my focus.

In the world before social media took over, people would just shut themselves off at work , or go to the library, without getting live updates, without constant distraction. Many of us, it seems, need to learn to separate our life priorities from the biggest distractions, and just get on with it. Reach for the stars, eh?!

But I’m back now, because I love the platform, and I’m committing to produce more of better content, because if not now, when? Well aware that now it’s an uphill battle to get my engagement back… But I’m going to give it a go!

Will I leave it again (and cause some concern because people can’t reach me or think I blocked them and all the drama)???? Probably. 🙂

Thank you for visiting!